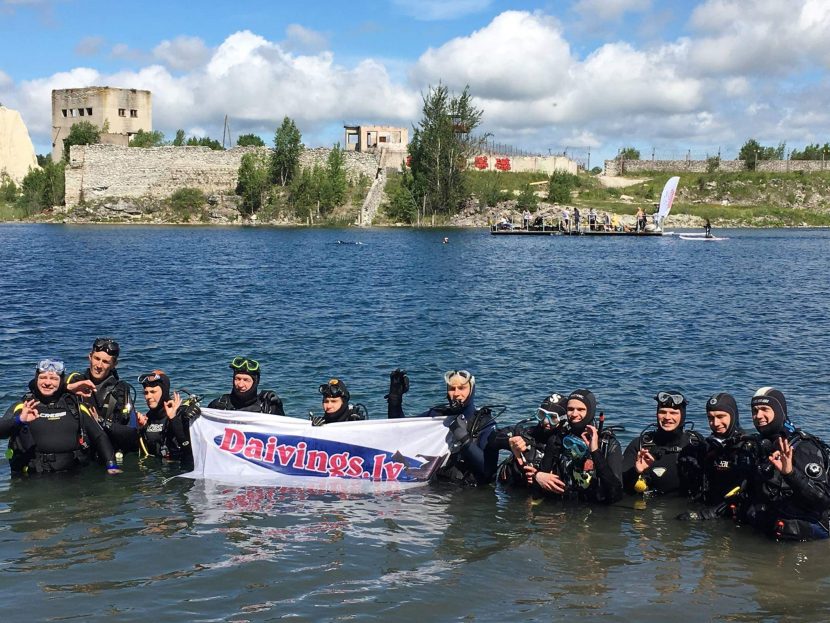 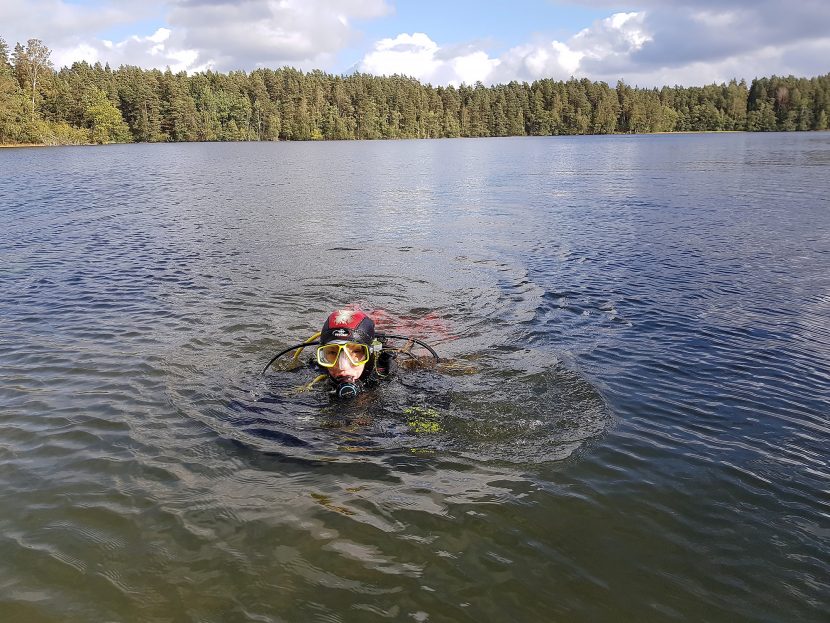 Diving in Lake Pinku, September 23. When planning the diving of Pinku (Pinķi by place) lake, it must be taken into account that the lake is a protected nature park and is a specially protected nature territory in Ēdole parish of Kuldīga region. The average depth of Pinki Lake is 5.0 meters, but the maximum […] 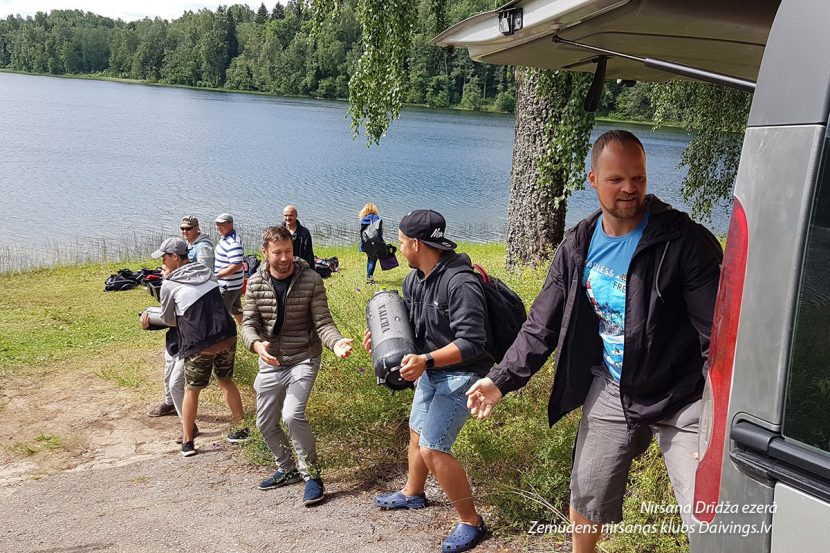 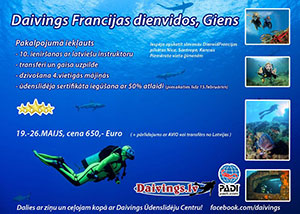 An organized diving trip in the south of France Jacques Iv Cousteau, an officer in the French navy, and Emil Ganyan, an engineer, invented scuba diving in 1942, discovering the splendor of the underwater world to millions of people. Cousteau himself later said that this invention not only gave humanity a depth, but also […]

Diving in Saurieši quarry (Sauriešu parking lot 56.914321, 24.346352) is possible all year round, also in winter. In summer, the water does not heat the quarry, the depth of which in some places can reach a depth of up to 15 meters. Saurieši quarry is one of the few water bodies where visibility in the water can reach 5 […]

Not far from the Estonian capital Tallinn is a unique place that will surprise both beginners and experienced divers, it is the Rummu submarine prison and quarry. In the old quarry there is a flooded prison, the prisoners of which were involved in the extraction of dolomite. Also on the territory functioned Soviet […]

Divers from Latvia take part in the trip to Estonia, Rummu Karjäär. In a small town near Tallinn is an interesting place that attracts divers from all over the world. Here is a submerged prison called Murru. The local Rum Quarry is also called the Blue Lagoon, […]

Rummu Karjäär scuba diving tours from Riga More information about Rummu Karjäär In the small town of Rummu, located some 45 km west of the Estonian capital of Tallinn, lies the eponymous quarry lake. There is a building right in the […]

The heritage of the Baltic Sea, wreck diving is available for technical divers. The minesweeper "Yenisei" lies at a depth of 47 meters on one side, the water temperature of 4C has well preserved this shipwreck, which is a cultural monument of Estonia. Yenisei minesweeper Very well preserved […]

Diver Club Card Description The Diver Club Card subscription gives a certified diver the opportunity to participate in events, dive together with the scuba diving club "Daivings.lv" all year round. Diving trips around Latvia and the Baltics are now more convenient, buy a "Diving Club Card" and dive with others […]